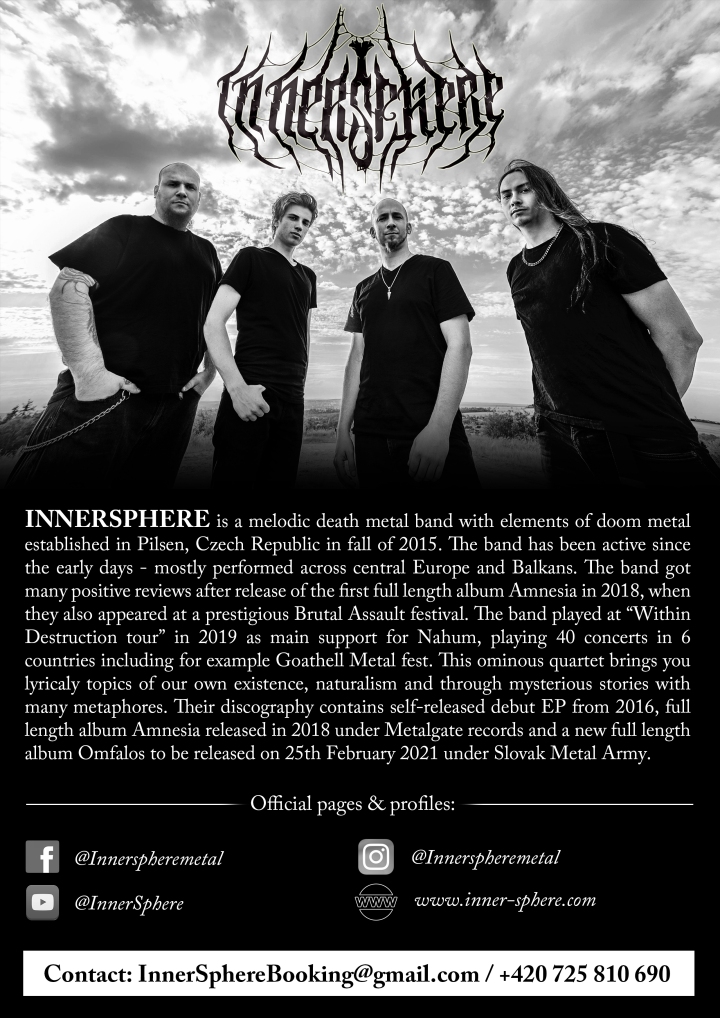 INNERSPHERE is a melodic death metal band from Pilsen, Czech Republic mixing elements of thrash/black/doom metal with a specific progression; growl/scream vocals on a guitar based music.

The band was established in December 2015 by guitarists Míra Litomerický (ex-Return To Innocence) and Tomáš Sršeň (ex-Mean Messiah). The band was completed by Tomáš Lebenhart on drums (Alter in Mind) and bassguitarist David Hradílek (Vidock, ex-Törr) in spring 2016 and is active since then. In November 2016 is recorded first EP called „InnerSphere – EP“ also  a lineup change happened. On guitar came Lukáš Mai (Sinetrium) and on bass guitar Jan „Kaťas“ Karel (Self-Hatred, Llyr). The band continues on writting a new, more progressive material for first full lenght record. 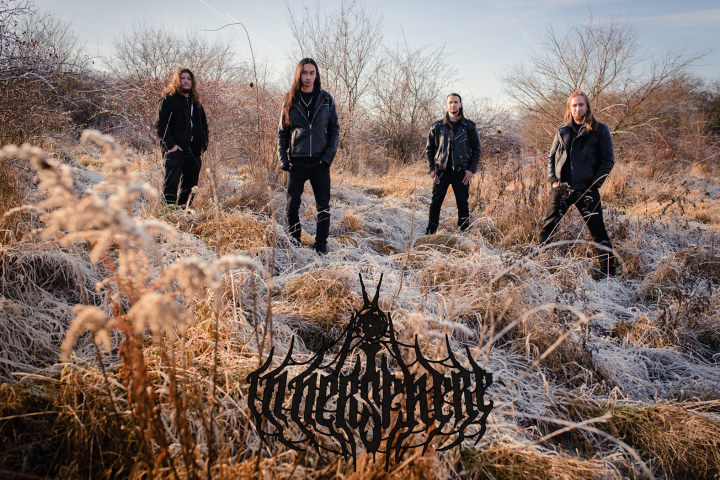 In spring 2017 happened first minitour – „Spring Storm Tour“ with Torharry and Six Degrees of Separation.  Songs of Innersphere are first played on an indie radio shows. In September 2017 InnerSphere is released a single with videoclip „Black Forest“ from upcoming album „Amnesia“. The single release is followed by „Black Autumn minitour” over CZ, PL, SK, HU. InnerSphere played 31 shows in 5 countries in 2017.

In the January of 2018 the band is in studio to record the first full lenght album called „Amnesia“, which was released on 26th April under METALGATE Records. The release is followed by tour in Czech Republic to promote this new album. In 2018 the band appears at prestigious festival Brutal Assault. In Autumn 2018 comes a change of bassguitarist. Kaťas departed due to lack of time and Marek Hubocky takes over his place. The band then led a minitour across Czech Republic, Germany, Croatia and Romania in this new lineup… 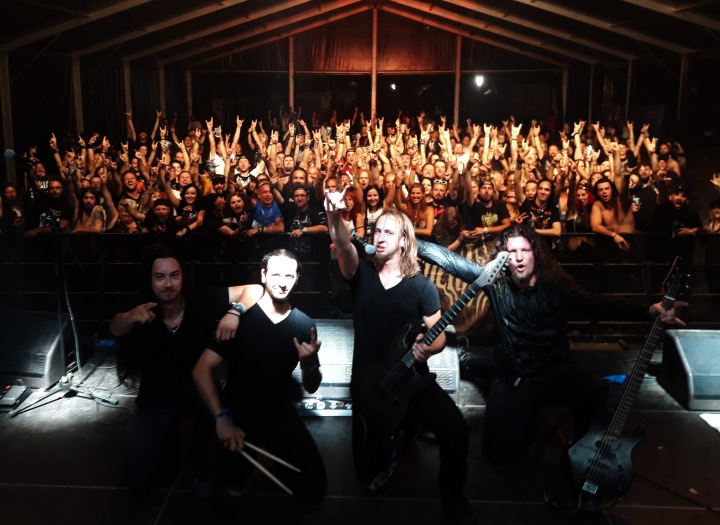 In 2019 the band tours alongside NAHUM with another befriended band Purnama. The “Within Destruction tour” contains many concerts mostly in CZ/SK/PL and is a celebration to a new Nahum record and their 15 years anniversary. During this tour Innersphere fill the schedule with more shows in Austria, Croatia and Slovakia – totally playing over 40 shows in 7 countries in 2019. You can see them for example on Death Coffee party festival (CZ) in June or GOATHELL Metal festival in Pula (CRO).

For the year 2020 there were ambitious plans – Innersphere were to play on Flame of Rebellion tour with Purnama and a new album was recorded. Nobody expected that Covid crisic will occur – this stopped the actual tour and many festivals and events were rescheduled to autumn or year 2021 – for actuall information check the tours & concerts page. Also a personal change happened – former drummer Tomáš Lebi Lebenhart departed from the band and Filip Wintr took over his place. In this new lineup we prepared and recorded a new full lenght album in May 2020 – the album was recorded, mixed and mastered in The Barn Studio by Dan Friml. The new album “Omfalos” will be released in February 2021 under Slovak Metal Army records. Be sure to follow us on FB to have the newest information !!

We also remember and thank our ex-members for their support and contribution in years gone: 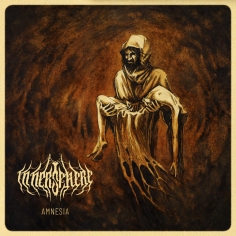 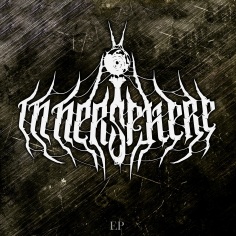 INNERSPHERE – WHEN THE EMPIRE FALLS